This quiz have been floating around in the swedish blogosphere so when CrimsonAnna also did it I decided to translate it and do it here! Because of my love for tv-series <3
I would love if you readers would want to answer in your blog or in a comment as well!

(sorry if some of the english isn't correct, haha, never been skilled at grammar!)

2. Best opening theme
I don't watch this serie anymore but it's still my favorite intro!

3. Favorite 90-s serie
Could say Friends here but Sabrina The teenage witch is also so so good! When I was 13 I used to see an episode on tv each night and wear my hair like Sabrina the next day :D 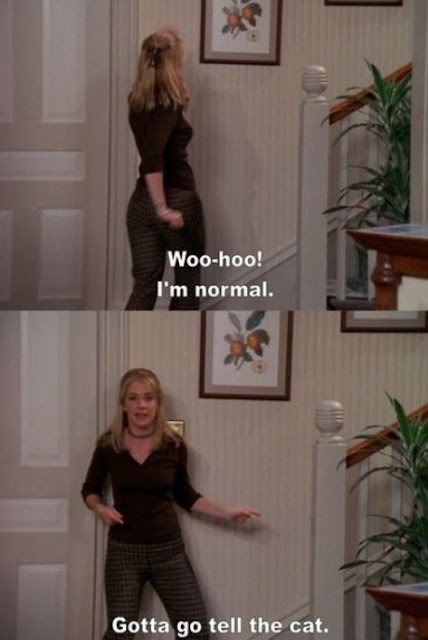 4.  Funniest tv-show
This is so hard. There are so many that is very funny worth mentioning like The middle, Melissa and Joey, Ugly Betty, Rita Rocks, Modern family. But in the end I don't think anything will ever be as good as Friends really! 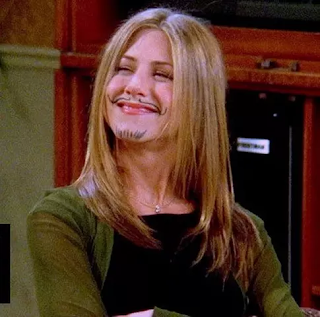 5. If you could change something in a tv-serie, what would it be?
Liv and Major in Izombie would never break up! 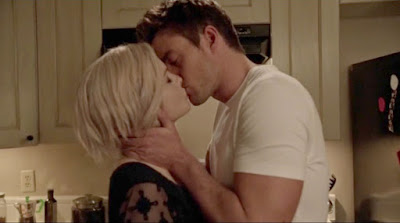 6. The worst ending
I think many people are saying the same here. How I met your mother ended very disappointing. 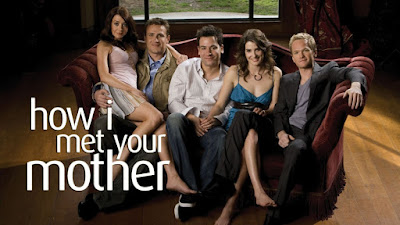 7. If you could only watch one tv-serie for the rest of your life, which one would it be?
I hate this question, haha! Since I really love finding new things to watch. I'm choosing between Sex and the City and Friends. But I think Friends is the safer pick. 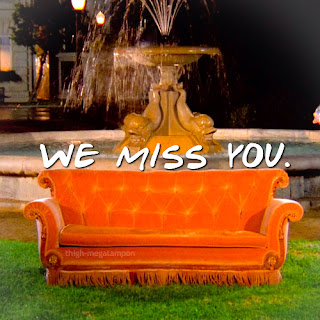 8. A tv-serie you look forward too.
In January a new season of Switched at birth is coming! I have been waiting more than a year now. It will be the final season but I'm still so excited! 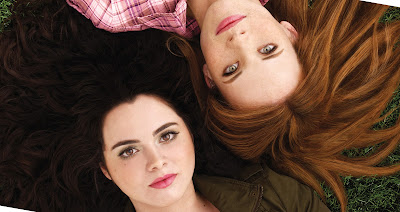 9. One tv-serie you wish you had never seen
Well sometimes I wish I hadn't found About a boy because it only got 2 seasons and i still miss it! Not even a proper ending. 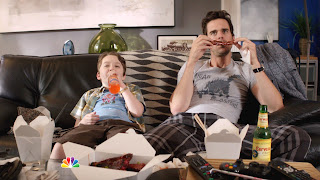 10.  The most scary character
Negan from The Walking Dead. I'm so scared every episode that he will be in it. xD 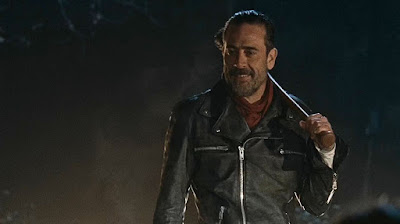 Email ThisBlogThis!Share to TwitterShare to FacebookShare to Pinterest
Labels: challenge accepted, my tv-serie addiction, on my mind

Lesthi
Welcome to my blog! I'm a halloween and christmasloving crazy cat lady who lives with my husband and our two cats in Västerås in Sweden. 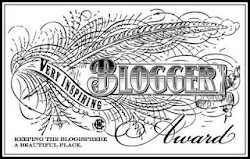